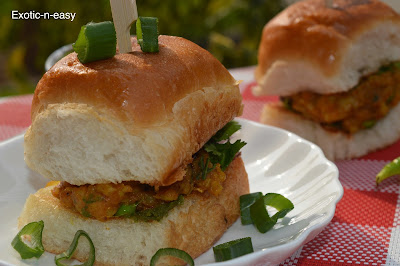 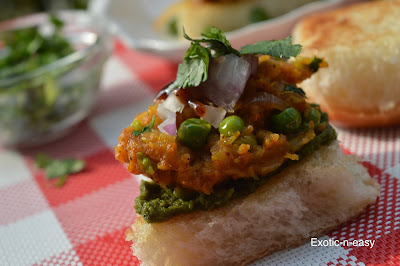 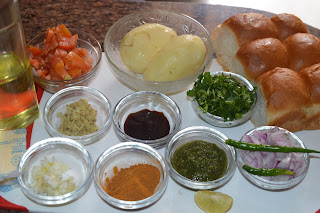 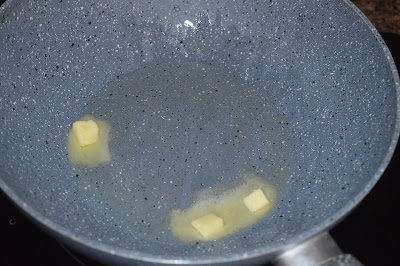 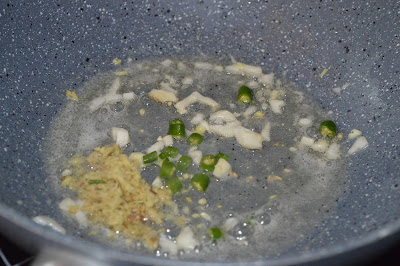 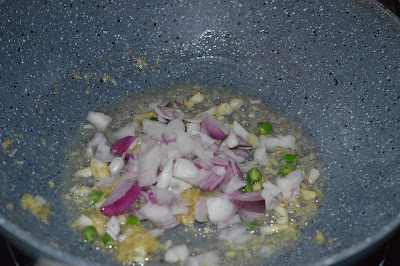 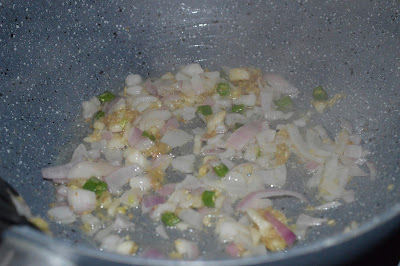 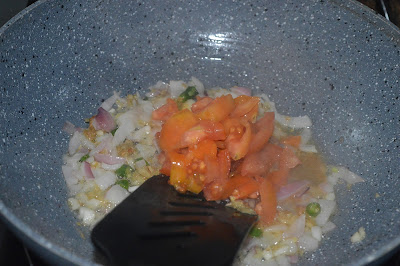 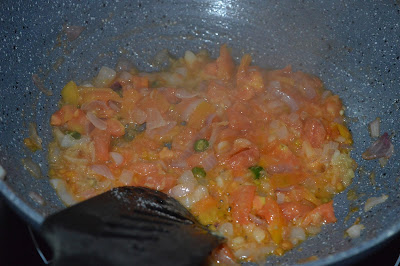 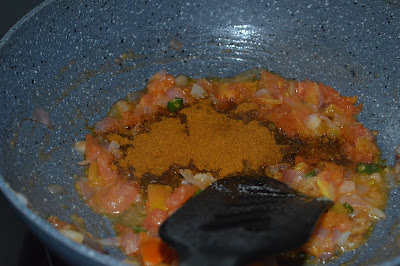 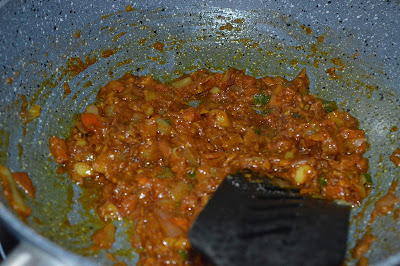 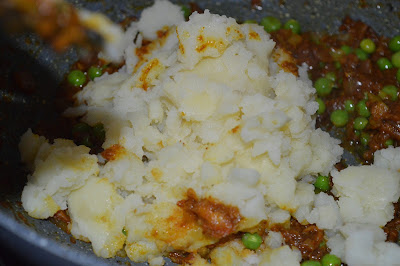 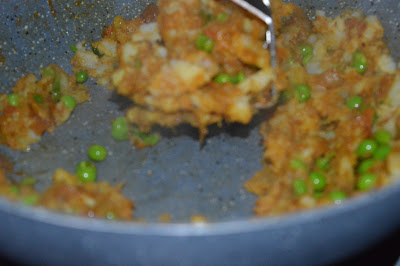 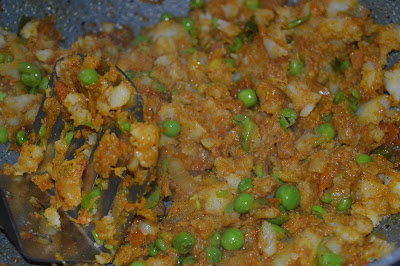 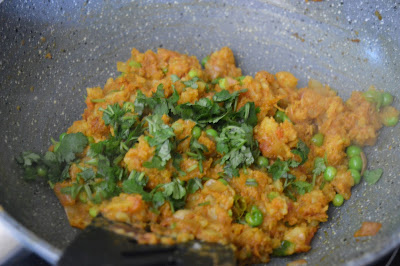 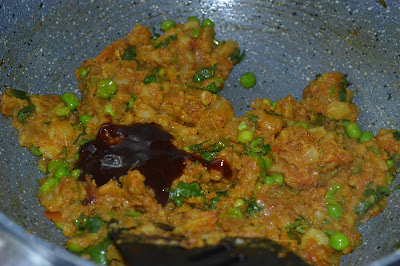 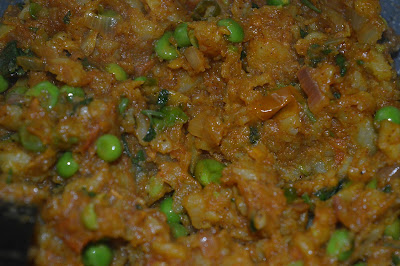 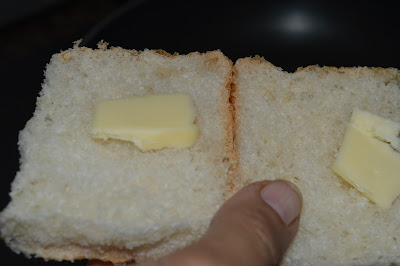 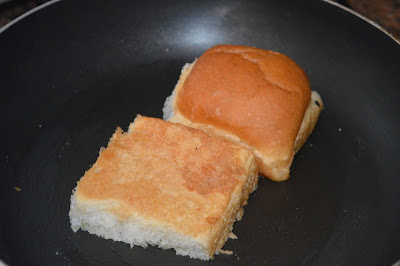 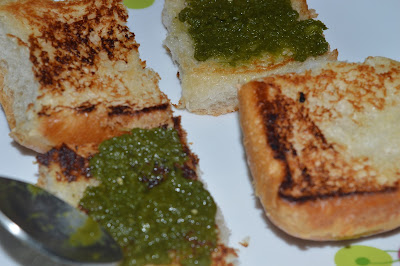 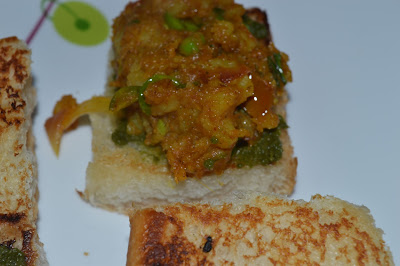 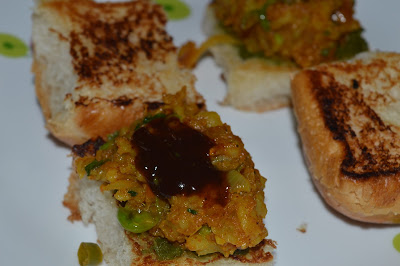 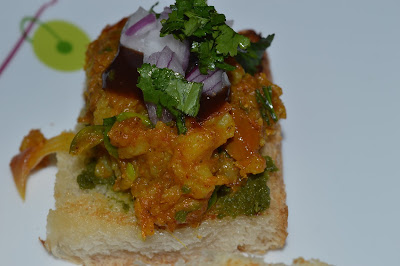 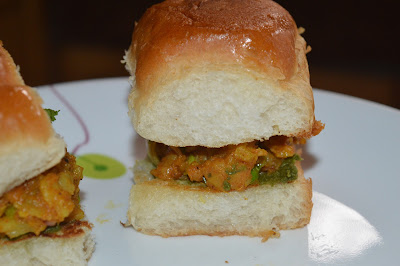 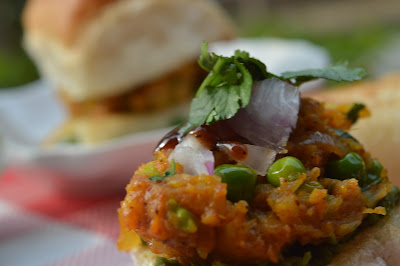 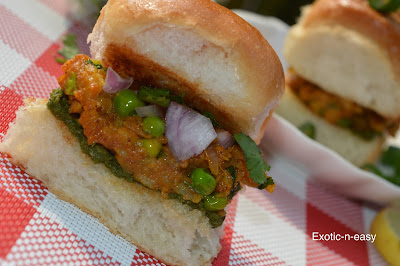 Pizza Bun Hungry kids at 5 PM, need something fast and furious. They are attracted max to pizza and burger, but junk foods can't ... 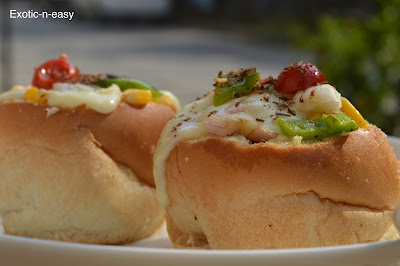 Find me on IndiBlogger